Figure 9b plots force enhancements in the ?-direction or horizontal drag force during a flapping cycle obtained by the CFD simulation. Table 3 shows the details of the contribution of each phase at each quarter of a cycle to the enhanced horizontal drag force (F?). In a flapping cycle, the fling at the beginning of the downstroke in the first quarter, which is represented by the positive force peak at the time t/T = 0.04, augmented the horizontal drag force by 6.9%, as shown in table 3. Meanwhile in the second quarter of the cycle, the clap at the end of the downstroke with a small positive force peak at t/T = 0.48 increased the force by 2.1%. 50–1.00). Therefore, its magnitudes were negative as shown in figure 9b and table 1. Absolute values of the horizontal drag force were used to investigate the contribution of the clap and fling in this half stroke. During the upstroke, the wings flung apart and subsequently translated to the mid-stroke (third quarter) resulting in a force enhancement of 6.3%. Then, the force was enhanced by 3.1% when the wings translated from the mid-stroke and subsequently clapped at the end of the upstroke (fourth quarter). Thus, the clap-and-fling effect increased the horizontal drag force (F?) by 18.4% (approx. 1.18 times) during a flapping cycle. In a manner similar to the contribution of the vertical force, most of the enhanced horizontal drag force was a result of the effect of flings at the beginning of the half strokes, which was approximately 71.7%, while the clap contributed to 28.3% in the enhanced horizontal dragforce.

Table 3. Contribution of the clap and fling to the average force in the ?-direction or average horizontal drag force (F?) at each stroke period. 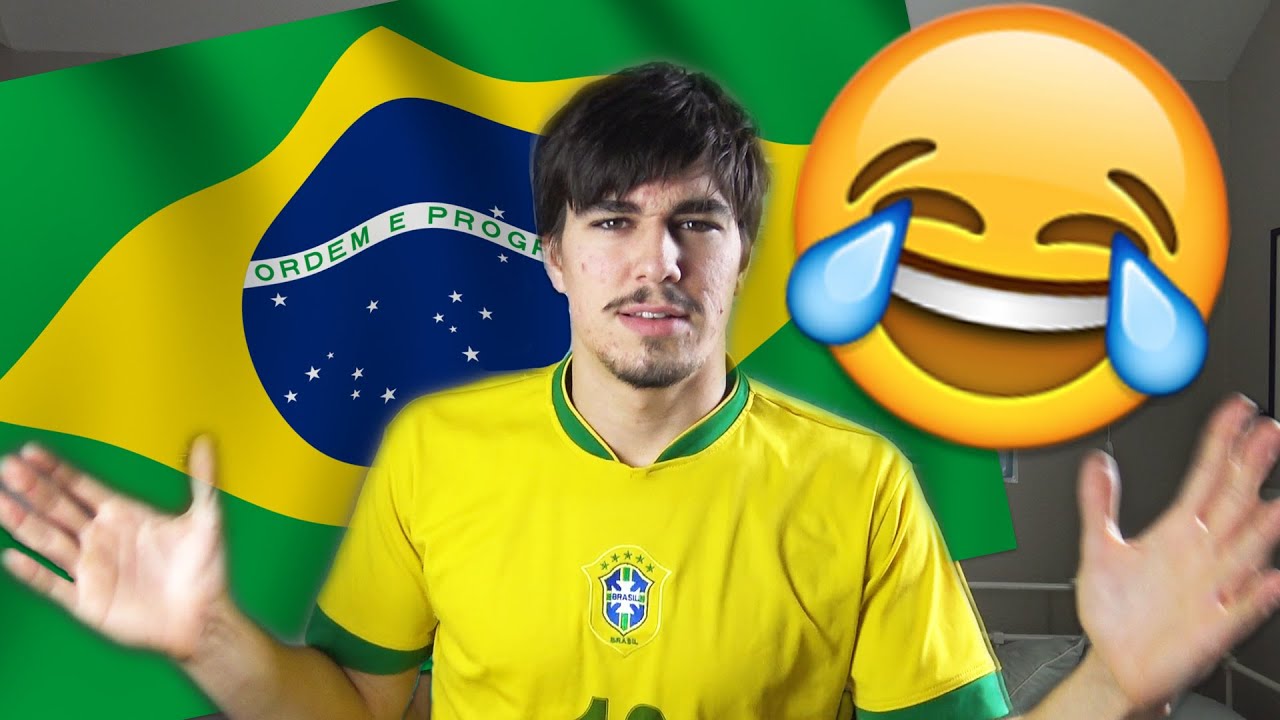 examine the role of the clap and fling in augmenting the vertical force generation. As shown in figure 6, the distance between the leading edges of the left and right wings at the end of each stroke was linearly reduced from the wing root to the wing tip. The various wing sections along the wingspan included two wing sections near the wing root and the wing tip with 25% wingspan (0.25R) and 75% wingspan (0.75R), respectively, which were selected for comparing their flow structures in figures 11 and 12. The sequential images commenced from a non-dimensional time of t/T = 0.96 to t/T = 1.12 for both case A and case B, which present the clap-and-fling effect at the dorsal stroke reversal.